Repose Yoga is dedicated to providing the physical, mental and spiritual benefits of Yoga to students of all ages and fitness levels, and does so in a warm and inviting atmosphere.

Puneeta has been involved in the world of Yoga since the age of 10, when she was first introduced to it by her mother. At 19, she began teaching the spiritual practice in Singapore, before moving to London where she opened a studio focusing on the Hatha and Vinyasa styles for over 10 years. Her international experience eventually brought her to Melbourne, where she opened Repose Yoga (formerly known as Yoga In Mount Waverley) with one core principle in mind – to express the ancient teachings of Yoga in a fun and relevant way.

Focusing on two of Yoga’s most distinct styles – Hatha and Vinyasa – her teaching method emphasises correct technique and alignment that promotes the mastery of each pose. With over 20 years’ experience, Puneeta has taught a wide range of students, who, with regular class attendance, have benefited in their physical and mental wellbeing. 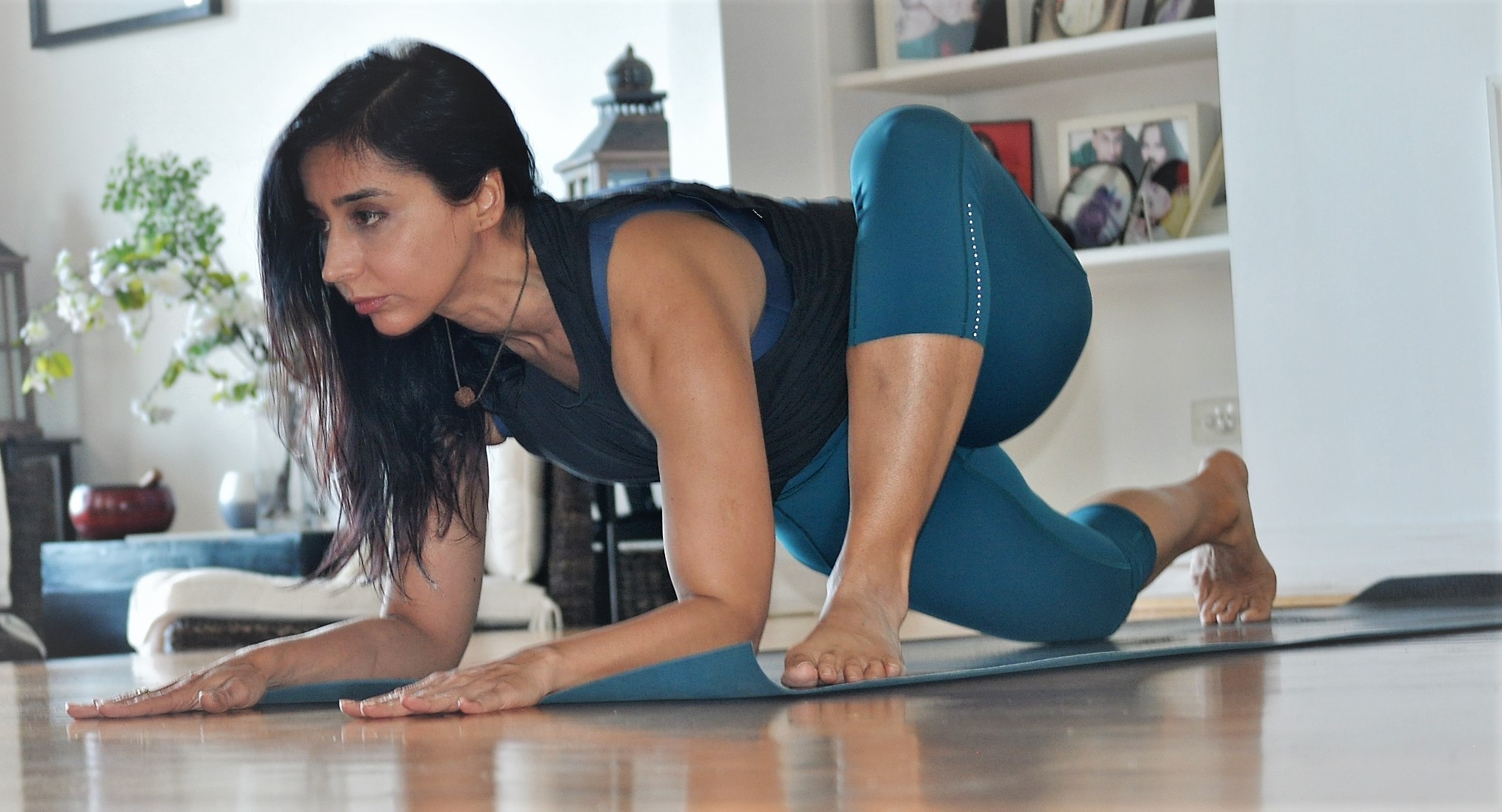 Repose Yoga is a yoga experience fit for all, regardless of age, ability or experience. Founded on the principle that anyone from any walk of life can master yoga with the right instruction, we provide a safe and supportive learning environment for all students to achieve their goals.
Facebook-f Instagram 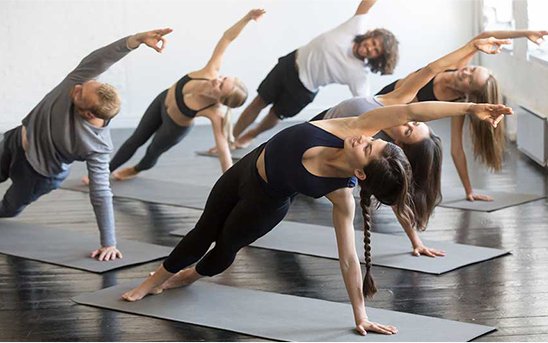